How did I become a photographer? 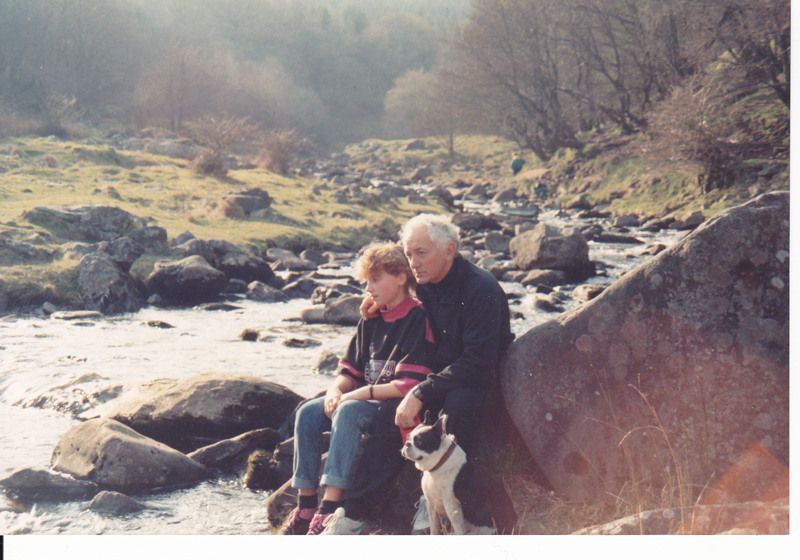 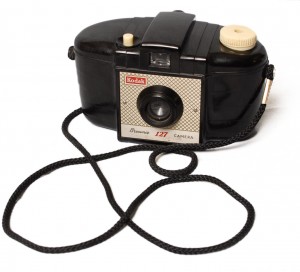 How did I become a photographer? Simple answer. Dad!

I grew up in a bungalow in Pontypool which my father later turned into a ‘dormer’ by converting the loft. He did all the work himself which was pretty impressive seeing that he was a Chemist. My sister and I had bedrooms made on the top floor and the nursery was turned into a spare room. Apart from one corner, in which he made a small photographic darkroom.

For a young boy growing up this darkroom was like Aladdin’s cave. I’ll never forget the smell of the chemicals used to develop the black and white film or the look of the futuristic looking equipment that I wasn’t allowed within six feet of.

There was always a camera for me to use, as long as I was supervised but my first proper camera of my own was a Kodak Brownie 127. It was pretty much the ‘Point and Shoot’ of the 70s. The first time I remember using it was during a school trip to Bristol Zoo. I can recall being petrified of losing it and the camera’s cord didn’t leave my neck all day.

I remember another time I borrowed an SLR from my Dad to take some photographs at the St Athans Air Show. I was incredibly excited to receive the film back from the lab to see my amazing shots of the Avro Vulcan and the Harrier Jump jet. This was a time before I knew about focal lenghs and to my horror, every photograph was of a tiny blurred spec in the distance. I never did make that mistake again funny enough.

In the following years I didn’t really do much in the way of ‘proper’ photography. I always used to be the official photographer on any holiday or night out but nothing greater than snapshots. I pursued a career in IT and progressed from Systems Administrator (Dogsbody) to IT Manager/Developer (better paid Dogsbody). My photography was put on the back burner.

Then digital happened! Closely followed by photoshop and boy did this change things. The first digital cameras were eye wateringly expensive and there wasn’t any hope of getting my hands on one but I was working in the print industry with Corel Draw and other image manipulating software packages. When the price of the cameras came down, I got work to buy me one for marketing purposes of course. I read everything I could get my hand on as far as exposure, lighting and general techniques and even though I wasn’t really doing it professionally, my work gradually improved and a love of photography was truly born. 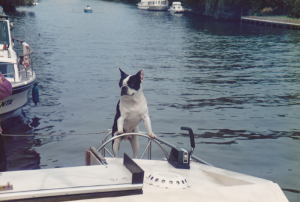 A few years later I set up Kapow Photography with a good friend of mine, Karl Baker. We worked together in the IT department at Admiral Insurance as Front Line Support Analysts (medium paid Dogsbodies). Karl was working as a landscape photographer in Swansea and I had bought a new DSLR for the sole purpose of photographing my new born son, Harry. Between us we decided to create Kapow and become wedding photographers.

It is said that a lot of wedding photographers just shoot ONE wedding and it is easy to see why. It’s a whole other ball game and not like anything else you’ve experienced since you started in photography. Even though the first wedding that we did was a ‘freebie’ the pressure is immense. There was hardly a sociable word said between us all day as we worked our fingers to the bone trying to learn the trade.

As far as photography was concerned we were both already at a very high standard but weddings are on a completely different level. Every single aspect of your photography knowledge is tested over and over in many different situations. When you are beginning it really can be daunting.

Nowadays after shooting a few hundred weddings there isn’t a situation that I haven’t encountered before. Let me re-phrase that. There isn’t a PHOTOGRAPHIC situation that I haven’t seen before. Even after all these weddings it still amazes how often a wedding stands out from the rest due to a unique idea or theme dreamt up by the bride and groom. I haven’t done a ‘World of Warcraft’ wedding or even a ‘Star Trek’ one yet but I’ve heard of them happening in Wales and I suppose its just a matter of time. As long as I haven’t got to put on a Starfleet uniform then I’m good to go.

I suppose the biggest factor that makes a wedding stand is the guest list. Most of my weddings are in Wales and welsh wedding guests seldom fail to offer up something new for me to photograph.

I often get asked if I get bored at a wedding and the answer is honestly no. Due to the very nature of the job I’m present at what is generally considered to be one of the best days of the bride and groom’s life. They are there with all their families and friends and they are there to have fun. It would take a pretty stoic individual to not let the joy of the day rub off at least a little.

Here are some of my first efforts with a camera. Please be assured that during a wedding, I’ll try not to photograph the bride with a power line between us. 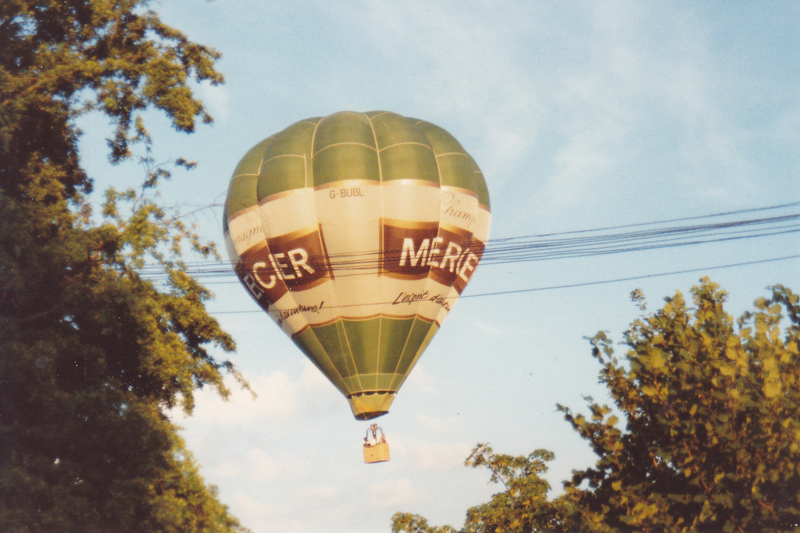 Before you ask, no this isn’t an InstaGram filter! 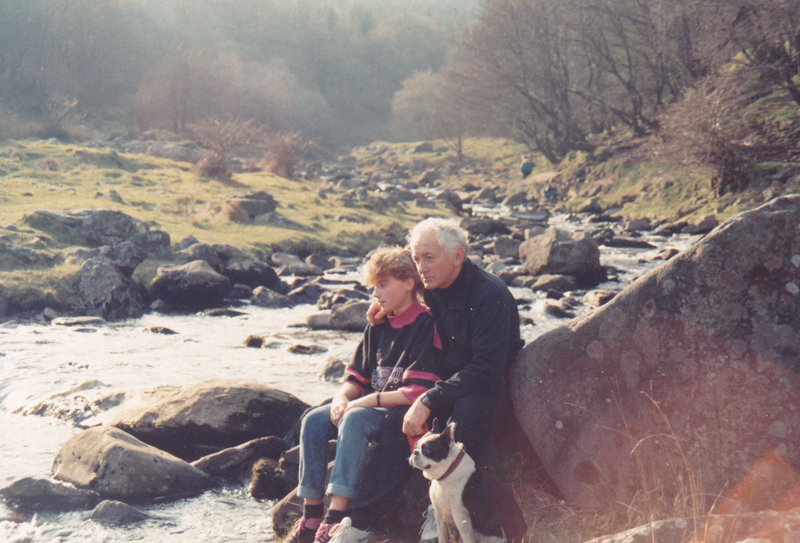 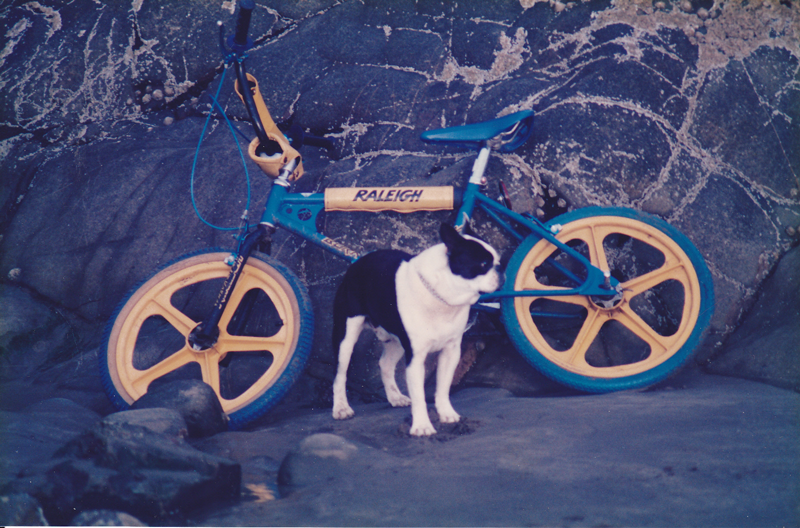